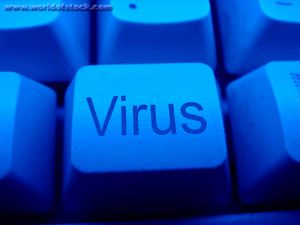 The current radar-based air traffic control system will eventually be replaced with a new system called NextGen, which will rely on GPS. A number of computer security experts are concerned that NextGen is insecure and vulnerable to hackers.

The Federal Aviation Administration is in the midst of a multibillion-dollar upgrade of the nation’s air traffic control system. The new system is called the Next Generation Air Transportation System, or NextGen. It will be highly automated. It will rely on GPS instead of radar to locate planes, and it is designed to allow air traffic controllers and pilots to pack more planes, helicopters and eventually drones into our skies.

But a number of computer security experts are concerned that the cornerstone of NextGen is insecure and vulnerable to hackers. [More…]